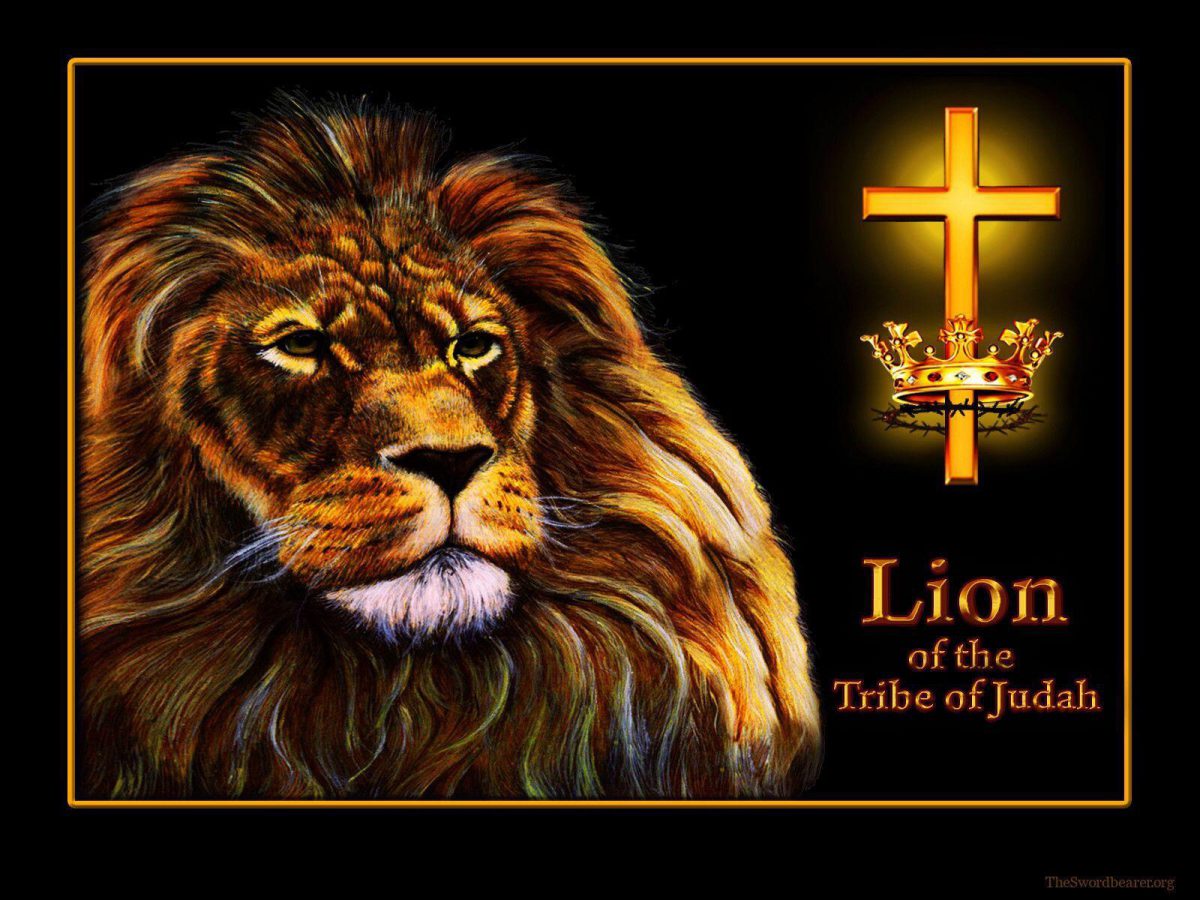 Thought for the Morning

Revelation 5:5 “But one of the elders said to me, “Do not weep. Behold, the Lion of the tribe of Judah, the Root of David, has prevailed to open the scroll and to loose its seven seals.”

Why the references to the Lord Jesus as the lion?

In my den I have a picture of a lion taken by my daughter on one of her trips to Africa. In this picture the lion is starring out as if the survey his domain. It has been said that the lion is the “king of the jungle”.

In the Revelation our Lord is presented both as the Lamb and the Lion. As the Lamb of God, He is the sacrificed One, bearing away the sins of the world. As the Lion, He is the Judge, punishing His enemies. At His First Coming, He was the Lamb. At His Second Coming, He will be the Lion.

Christ came as the Lamb of God opening the way of salvation by Grace. We live in the “dispensation of Grace”. For over two thousand years now the way of salvation has been available to all. John 3:16-17 “ For God so loved the world that He gave His only begotten Son, that whoever believes in Him should not perish but have everlasting life. 17  For God did not send His Son into the world to condemn the world, but that the world through Him might be saved.

But the day is coming when He will come as the Lion, and the world as we know it will be condemned! Seven horrible years of tribulation – devastation and disaster! We know as Believers in the risen Lord that He will come in the air to take His Church (all believers) home (1Thes 4.16) before He opens the 7 seals,

What about our friends and relatives that do not know the Lord as their Savior? Unfortunately, the time of tribulation awaits them. What must we do? We must live Christ before them, we must show to them the God of Love who loves them. We must demonstrate the Grace of God. both in word and deed before them.

The Lamb has come, the Lion is coming Just a thought for the morning.